The Origins of Halloween

We all love Halloween. No matter your religious beliefs or where you’re from, it’s difficult not to get caught up the magic and marvellous mayhem of the annual festival that’s celebrated around the world on the 31st of October. Whether you’re a devoted trick or treater and go all out with a theme and a costume or you’re more of a mild observer and dabble with restraint, you can’t ignore the Halloween hullabaloo. And why would you want to, quite frankly? It’s harmless festive fun that’s delightful for adults and children alike. Have you ever wondered though where Halloween began? I know I have. You’ll be surprised to learn the origins of Halloween.

2000 years ago and where Halloween began… 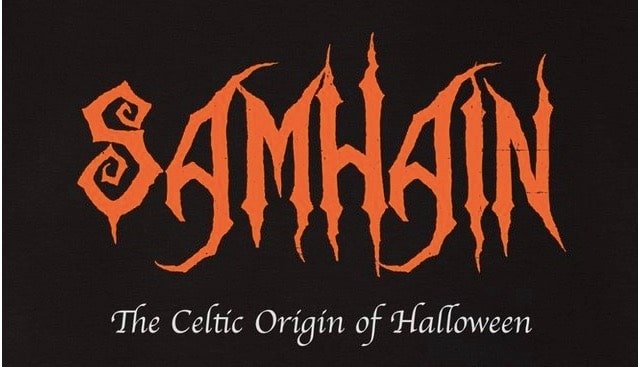 I was certain that Halloween began in the United Kingdom. Possibly because Halloween is so epic stateside, I figured it surely must have its origins there. In reality, its roots are linked to the ancient Celtic festival of Samhain (pronounced sow-in) celebrated by the Celts in what is today known as Ireland, the UK and northern France around 2000 years ago.

Nowhere near the US! The Celts marked Samhain, the eve of the new year on the 31st of October, because it represented the end of summer and the time of harvest and the start of the colder months where people often fell ill and died.

They were of the opinion that on this day, the boundaries between those who’d passed and those who were living were blurred and the ghouls and ghosts came back to roam among the living.

The ancient practices of Halloween 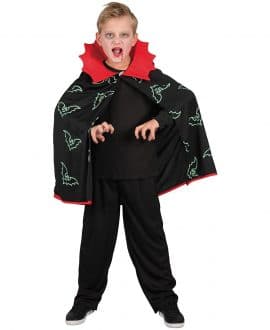 We’ve established that Samhain was the festival to mark the start of a new year and the night when the spirits of the dead were ever present. People would light bonfires because they hoped the flames would ward off the evil ghouls. Some even began wearing costumes as a disguise to protect themselves against what they perceived as bad, unlucky spirits. Along with being rather fearful of the otherworldly spirits, the Celts also believed that their presence helped the priests to make prophecies about the future.

So in efforts to bring about positive change for the new year and encourage fortune and good health, they’d build huge scared bonfires where they sacrificed animals and crops to the Celtic Gods. They’d wear masks, animal skins and costumes and dance around the fires. Doesn’t this all sound rather familiar to how we mark the occasion today? The bonfires, costumes and masks and the fact that Halloween evokes a sense of the ghoulish, the eerie and the unexplained. What a fascinating insight into the origins of Halloween.

How to Handle Halloween this Y...

Other posts by Sally Cook 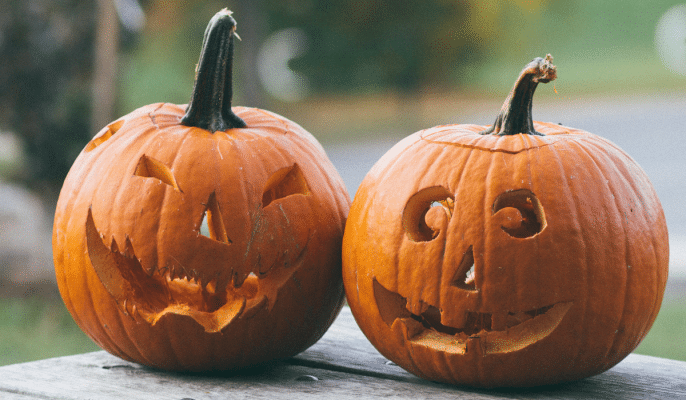 Halloween in the US versus the UK

September 9, 2020 / 0
From Halloween costumes, masks and make-up to parties, decorations and candy, Halloween is much bigger in the US than it is in the UK. And... Continue reading 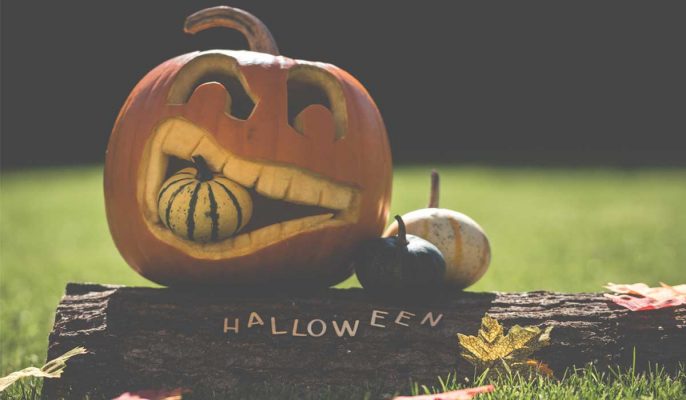 October 10, 2019 / 0
We asked a few of our customers to share some of their cringiest past experiences with Halloween costumes ordered from other sellers and hilarious Halloween... Continue reading 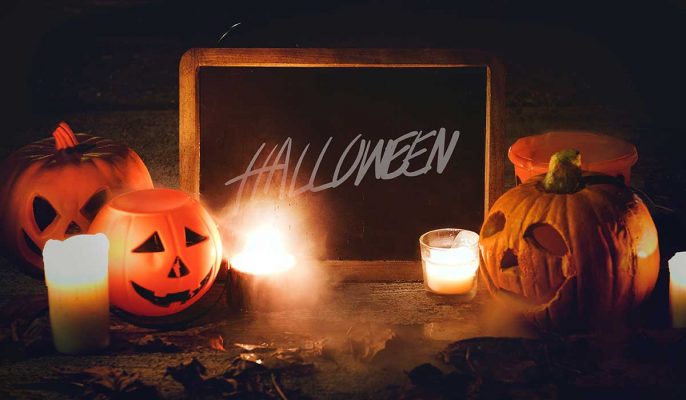 How to Handle Halloween this Year

October 2, 2019 / 0
We’ve got exactly 30 days before the madness descents. Now is the time to take action. My university professor used to say to me failing... Continue reading 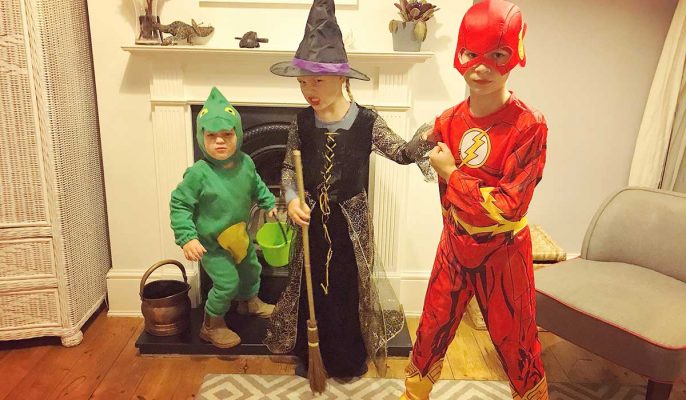 Helpful Hacks for a Happy Halloween

October 15, 2018 / 0
Halloween seems to come around very quickly. Well in my house anyway. We’ve no sooner crammed away all the decorations, trick or treating lootbags and... Continue reading

Suit Up in the Ultimate Festive Style

Halloween in the US versus the UK

How to Handle Halloween this Year